Warning: in_array() expects parameter 2 to be array, null given in /dane/www/bowlandbone/wp-content/themes/bowandbone/functions.php on line 484

Why is my dog not barking?

Is a dog that barely barks or even has a drawback or an advantage? There are several reasons why your pooch doesn't give voice. In today's post, I will try to show you the possible reasons why your dog is not barking.

Dog is not barking

If someone asks you a question about how dogs communicate with each other, you will certainly not hesitate to answer: by barking. What’s more, puppies communicate in this way not only with each other. Barking, he tries to get our attention and give us some kind of information.

Although most quadrupeds communicate with the environment by barking, some pooches don’t. His communication looks a bit different then. If you ever wondered: “why is my dog not barking?”, This article was created just for you. However, I think that it is worth that all dog lovers get acquainted with this topic. This will make it easier to function with other pooches and avoid unnecessary misunderstandings.

First of all, it’s worth understanding why the dog is barking. This is the way our four-legged friends express their emotions. Note, however, that often pooch barking is also accompanied by other signals. Dogs also communicate through howling, growling or whining. Barking is one of the main ways to communicate, but certainly not the only one.

Of course, dogs can bark in different ways. The frequency and volume of the sounds produced depend on the intention of the pet. The dog may bark because of fear, concern or a desire to attract attention. A very common reason for barking is the desire to defend your territory and to communicate to a stranger that you are not welcome in it. A place to protect often can be his bed or shack.

It is good to know that with the help of barking dogs express not only negative emotions but also positive ones. Certainly, you have often witnessed this behaviour of the pooch. While playing together, the dogs bark very often.

Dog breeds that do not bark

Wondering why your dog is not barking first of all answer the question what breed your pooch is. Some dog breeds are characterized by the fact that they communicate and express emotions in a slightly different way. I will tell you about several of them.

Dogs of these breeds reduce their barking to a minimum. They communicate much more often through melodious barking or howling. Published by them can be loud and monotonous. Dogs of these breeds can bark, share, they do it very rarely. They decide on this type of communication when they are concerned or want to apply our attention.

Undoubtedly, basenji will be included in the group of dog breeds, which usually do not communicate with the help of barking. Dogs of this breed are characterized by the fact that they do not bark because of their physique. In basenji, the vocal cords are not shaped to allow full barking. That is why dogs of this breed communicate by barking. The sounds they make can be described as yodelling.

Rottweiler is another breed among the few barking dogs. Dogs of this breed are characterized by a strong, dominant personality. They are characterized by courage and a sense of responsibility for defending their territory. Rottweilers can bark, but they do it extremely rarely. For them, this is a form of communication treated as a last resort. As a rule, it informs about a serious threat. In most cases, they scare off unwanted guests by growling.

Akita Inu is a breed that expresses its emotions through various sounds that do not sound like barking. Their way of communication is more like a boom. Nevertheless, it is worth mentioning that Akita Inu can bark, but they do it only in unusual situations.

Not a barking dog and his temperament

It is worth knowing that if a given breed of dogs does not bark. it does not mean that such a pet will be quiet. Nothing could be more wrong. All dogs feel the need to communicate and inform about what they are feeling at the moment. The only difference is the way they convey their emotions. What’s more, the frequency of barking or yodelling by a pooch is the same as when barking in another breed.

The fact that a dog does not bark does not mean that it is calmer or quieter. Unfortunately, this is often a misconception that leads people who decide to pooch belonging to the group of non-barking breeds.

Why doesn’t the dog bark?

Dog barking is a very individual matter. Although it is distinguished by dog breeds, which usually bark very little, it does not mean that we should take it for granted. Whether or not the pooch will bark depends not only on his breed but on his character and temperament.

The doggy may not bark because he is very shy and does not want to pay too much attention. He values quiet, which is why barking can be treated as the final form of communication. Such a pooch will squeak or snarl more often.

Another reason for a dog not barking may be the environment in which he was raised. If the pooch grew up with a representative of the low-barking breed, it is highly likely that he will want to imitate his companion in this way.

The dog may also not bark too often and this is not a cause for concern. Each dog is unique, so we can’t expect all dogs to be equally loud. What kind of pooches can you include your pet to? Is barking a rarity for him or is he the main means of communication? 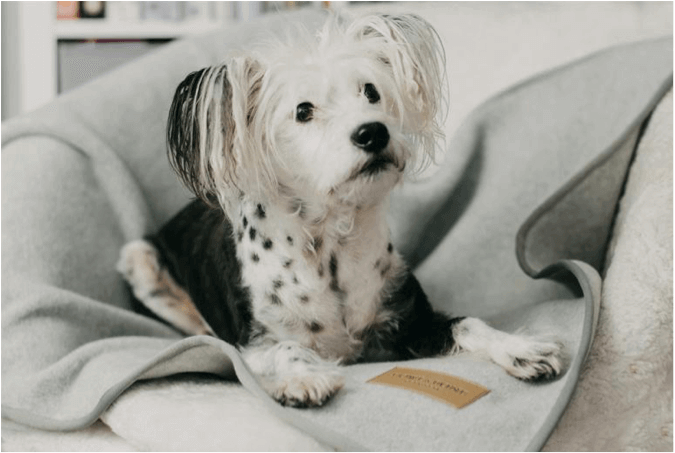 Dogs and other home pets

Living with a quadruped friend by your side is true happiness. Nothing improves the mood after a bad and tiring day like moments spend with ... 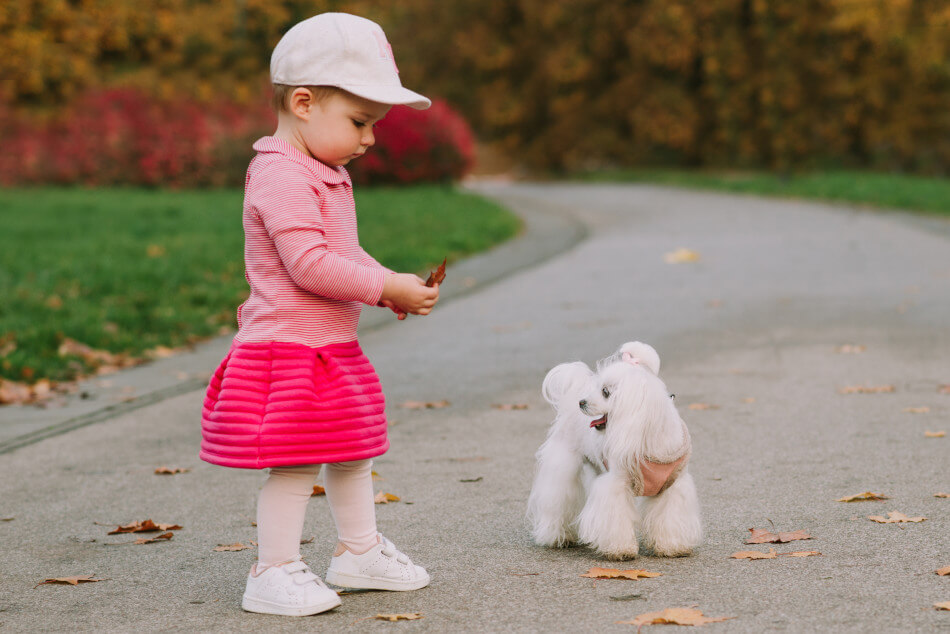 A joint walk with the dog and the child

Arriving at a baby is always a huge change for the whole family. Many things are modified, the well-known routine of the day becomes complet...

Your order will be dispatched on time! On-line shop works on a regular basis. Dismiss