How do you choose the right name for your dog?

When a pooch appears at home, we ask ourselves - what name will be appropriate for him? First of all, it should be original but not exaggerated, not too long and catchy.

How to choose a name for a dog?

As the owner of a dog, we want his name to be as unique as he would fully reflect his character and personification. There are plenty of ideas, but how do you choose the one that will accompany your four-legged friend for the rest of his life? Knowing a few basic principles that we have prepared for you, it will be much easier to make this difficulty, and contrary to appearances, a very important decision.

The name of the pooch is a form of his business card, determines his personality and way of being. Calling a big dog fluff or little thing is kind of fun and heartwarming, but is it really a good idea? An incorrectly chosen name can disturb the dog’s image, causing it to be mistakenly perceived by the environment.

Pay attention to these factors when making decisions

Unfortunately, there is no ready recipe for choosing a name that will undeniably be perfectly matched to your pet. What’s more, there are not even universal criteria that perfectly match one breed of dog. It all depends on the character of the pet and the first impression he makes when meeting a new person.

Short or long name for a dog

The long name of the dog can be a nuisance in everyday life. Beautifully sounding, with a unique character, it will quickly give way to a shortened version, easier to pronounce by household members. Therefore, for the sake of everyday convenience, the name shouldn’t be very long, with an uncomplicated structure.

Doggy’s short name is usually simpler to pronounce. Also, it is easier to remember, not only for us but also for the pooch himself. He will learn to respond to his name faster and come to his command.

Original name for the dog

When choosing a name for a dog, you should avoid those that are extremely popular. Not only our pet but also a few other dogs can react to a call for the Rex or Max in a park. It can also work the other way around. Our dog can react to the call of other owners, whose dogs are called the same as your four-legged friend.

The original, rare name for a dog will give him a unique character and dignity. If it refers to a word from another language, it is important that we know its translation. In this way, you will avoid unpleasant disappointments because a proudly sounding foreign name after translation may not be a very interesting word.

By choosing the original sounding name, it’s unfortunately easy to go overboard. Remember that the name should not be difficult to pronounce for other household members. You shouldn’t name a pooch in such a way that no one but you will be able to call him properly.

Diminutives and other modifications

Turning affectionately to those close to us, we often say their name in a diminutive way. It is a natural reflex that shows our affection for another person. We do the same for our beloved pets. When choosing a poodle name, try to change it in a diminutive way and check how it will sound then.

When looking for possible variations of the pet’s name, think also about its official form. We often turn to the pooch in a serious tone when this thing is broken or he is just trying to make fun. Officially, the serious-sounding form of the name after some time is associated with the dog as a guardian reaction to his rude behaviour.

A perfectly chosen name for your dog

First of all, the dog’s name should go well with his appearance, character and temperament. A perverse choice of name may seem funny, but unfortunately, in the long run, it can be ridiculous for a pooch. What’s more, giving a pooch who is not very friendly personification towards strangers, the name Sweetheart or Kitty can be a reason for unpleasant situations.

You should avoid this

An inconspicuous, although extremely important mistake made when naming a new four-legged friend is the choice of name, which is similar to the command known to him. It is sometimes difficult for dogs to distinguish words and phrases from our language with similar overtones. Therefore, you should not give your pet a name that sounds similar to the words sit etc. The dog may feel confused if he is not sure whether his owner is saying his name or is commanding him.

Dogs are intelligent animals and can understand many phrases from human language and associate them with the right meanings. However, the very wording of very similar words may be indistinguishable for them.

Life-long name for your dog

Ultimately, the name given to the dog will accompany him for the rest of his life. Therefore, your choice should be considered. You have a lot of names for pooch to be chosen from. If you have a problem deciding on one, discuss this matter with other household members. The dog will be a member of your family and even if you plan to look after him, it’s worth asking others for help with the right name.

But what if we decide to change the pooch’s name? The process will not be easy, you must be patient and determined. Dogs get used to their name and sudden change may be confusing at first. However, this is not impossible and if you are convinced of your decision then start acting in this direction. 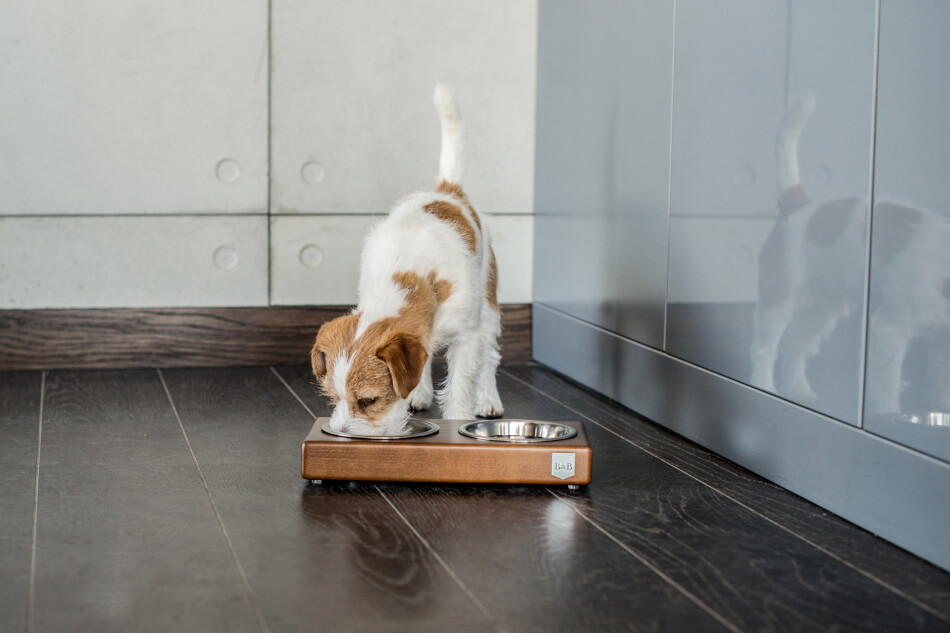 What fruit can a dog eat?

Probably, when you imagine the best dog food, you immediately think of juicy raw meat. Actually, meat in a dog's diet is very important, but... 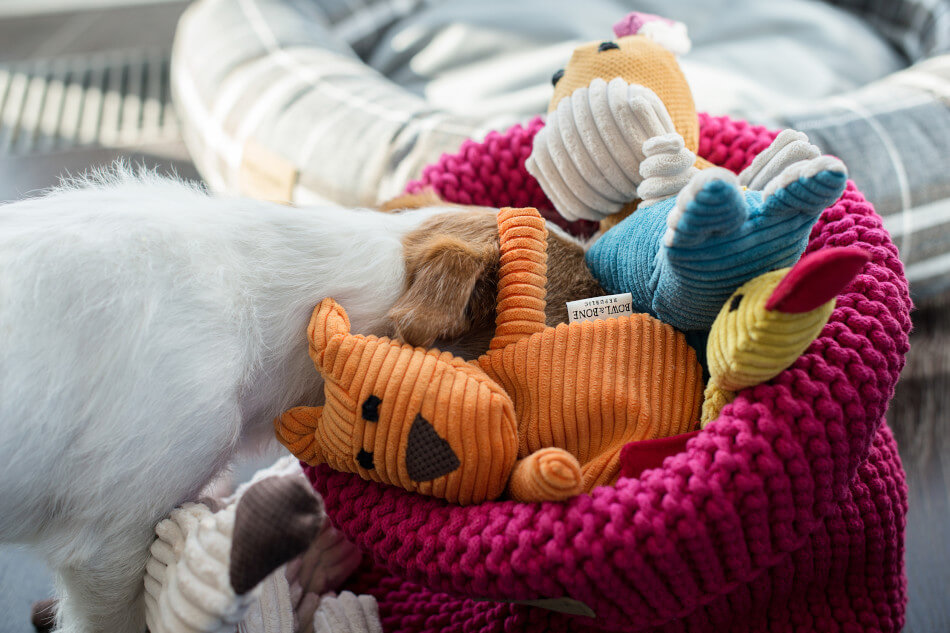 How to deal with an excess of your beloved pet toys? Good organization is the basis for maintaining order in your home. This task, which wou...